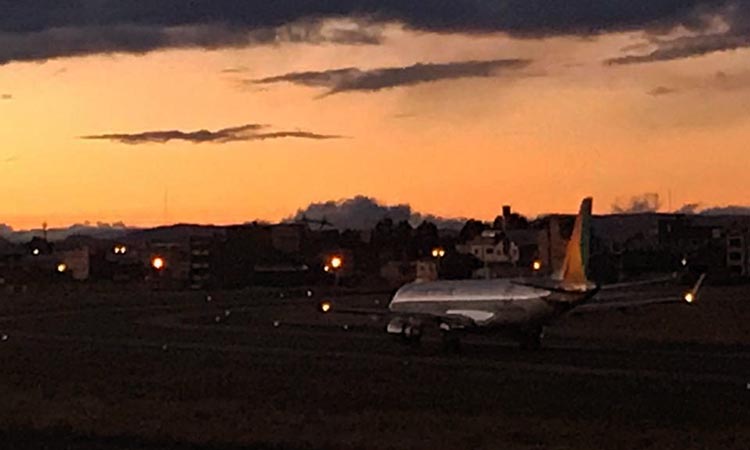 The United States Embassy in La Paz supported the repatriation of 171 U.S. citizens and 5 lawful permanent residents on April 2 as part of a continued global effort by the U.S. Department of State to bring home U.S. citizens from every corner of the globe.

These U.S. citizens returned to the United States on a special flight that came together as part of a special public-private partnership that included the United States Government and private sector and was supported by the Government of Bolivia. In addition to the 176 repatriated U.S. citizens and lawful permanent residents, 56 citizens of other countries including Japanese, Canadians, Koreans, and others traveled on the flight in transit to their homes. While the humanitarian flight was supported by the United States Government, the passengers paid for their tickets themselves.

The U.S. Embassy has no higher duty than to protect U.S. citizens. The Embassy will continue to inform and safeguard U.S. citizens that remain in Bolivia and strongly encourages all U.S. citizens to enroll in the STEP program (step.state.gov) to receive the most up-to-date information.