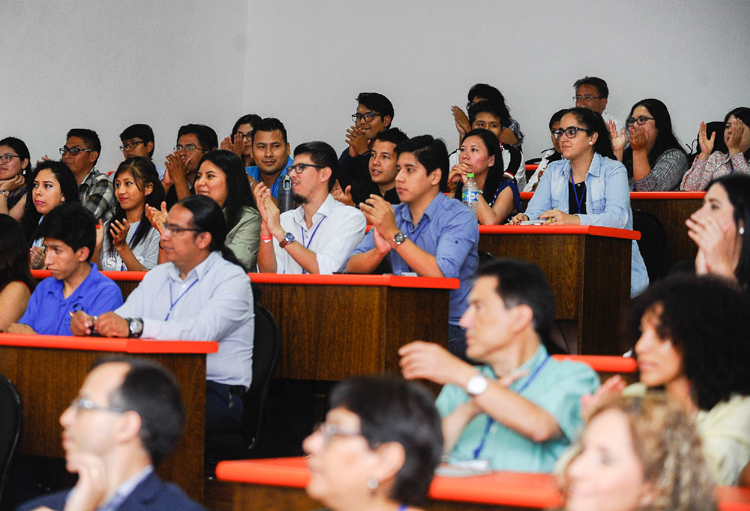 Inspire is a movement, inspired by the thought of Former President of the United States John Quincy Adams: “If your actions inspire others to dream more, learn more, do more and be better, you are a leader,” that seeks to awaken in former scholars of the United States Embassy wish to inspire future generations of young Bolivians. This year, six regional events were held in six cities of the country and the National Meeting in Santa Cruz, which brought together more than one hundred ex-grantees from the different exchange programs.

More than 200 applications were received and only 138 participants had to be selected, on the basis that the former students were carrying out a project with a positive impact on their communities, at the time of application. The dynamics in the workshops focused on teamwork, on the importance of collaboration and service.